Home INTERNET Is SamSung getting a new Virtual Assistant SAM? 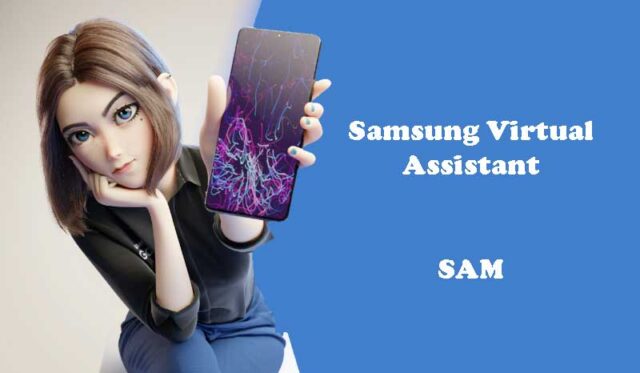 Virtual assistants have become somewhat of a standard at large IT firms. With Siri, Apple set the scene and the norm in 2011, becoming one of the most famous and popular virtual assistants on the market. In 2017, the Samsung Virtual Assistant Bixby was released. 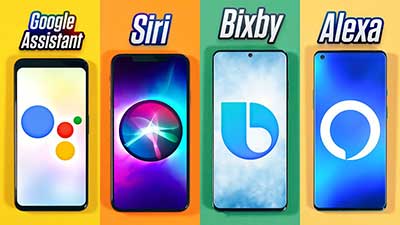 Amazon debuted Alexa in 2014, and it quickly rose to become one of the most popular and dependable home assistants. Then, in 2016, Google unveiled Google Assistant, which quickly became a favourite not just among Android users but also among people who enjoy turning out the lights before bed by saying the “Hey Google” command.

S Voice was replaced by Bixby on all new Galaxy smartphones, and Samsung cloud made it a point to promote the new virtual assistant to as many people as possible. So, when the Samsung virtual assistant came out in 2021, it made Samsung customers all over the world raise their eyebrows.

What is new about Samsung virtual assistant?

Lightfarm Studios, a visual arts production business that works with Samsung, designed the concept art for the Samsung virtual assistant rule 34. In the middle of 2021, pictures of the avatar were leaked online. This led to a lot of speculation and fan theories, and many people wondered if this was the end of Bixby.

More significantly, there was universal adoration for the avatar, whose lifelike looks and facial emotions won millions of hearts. While photos of the avatar were being retweeted all over Twitter and many people thought this meant a new virtual assistant was coming out, Samsung and Lightfarm Studios stayed very quiet, leaving some to wonder what happened to the Samsung virtual assistant.

The internet is flooded with comments from Samsung consumers and admirers in response to the latest news regarding Samsung’s AI Assistant, Sam. The most intriguing aspect of Sam is that, unlike Bixby, the previous virtual assistant from the firm, this new version is a 3D (3-dimensional) figure. The images of this new sassy and hip assistant quickly went viral on the internet once the post was uploaded. However, many people on the internet are confused about how to acquire Samsung Virtual Assistant, if Sam is official, and other issues. So, if you’ve been wondering about it, don’t worry; here’s all you need to know.

However, according to the latest Polygon article, Sam is not an official AI for Samsung and was part of a rejected and erased project. While Lightfarm developed the photos for Samsung, the final result was never used in any form of advertising. Still, Bixby has a lot of great features and is a well-known AI that competes with Siri, Alexa, Cortana, Google Assistant, and others.

Will Bixby be replaced by Samsung virtual assistant sam r34?

Following the leaked release of the Samsung virtual assistant sam r34, neither Lightfarm Studios nor Samsung issued an official statement. Soon after the photos of the avatar were leaked, Lightfarm Studios took them all down from their website.

Of course, this hasn’t prevented people from fantasising. The beauty and appeal of the avatar have endured to this day, with many eagerly awaiting Samsung’s response. Given that Bixby was introduced five years ago, supporters are expecting that the firm is one step closer to realising the Samsung virtual assistant rule 34. At the moment, we don’t know, because Bixby is still Samsung’s official virtual assistant.

How can I obtain the Samsung Virtual Assistant?

The images of this new sassy and hip assistant quickly went viral on the internet once the post was uploaded. However, many people on the internet are confused about how to acquire Samsung Virtual Assistant, if Sam is official, and other issues. So, if you’ve been wondering about it, don’t worry; here’s all you need to know.